The transfixing star of Spencer has found what the princess could not: “Diana was so friendless. I’m constantly going, ‘Where was your fucking homie?’”

Kristen Stewart is not going to play it cool. “Everyone wants to win an Oscar, you know?” she says. She’s looking at me through rose-colored glasses, glowing in the California sun. Her face is sharp and delicate, like a marquise-cut diamond, framed by blond strands near-black at the roots. Her dog, Cole, barks in the Zoom background, lounging somewhere in the spacious Palm Springs Airbnb where Stewart is on vacation. Stewart is in the midst of an awards campaign for Spencer, Pablo Larraín’s haunting portrait of three gasping days in the life of Princess Diana. The role has earned the actor—whose career began at 9 and exploded at 18—a new level of critical acclaim.

“I’m totally touched,” she says, smiling and taking off her sunglasses. It’s actually less about a particular statuette and more about the zeitgeist buoying a piece of work that she’s extremely proud of. She’s happy to be in the conversation and didn’t expect it—which is to say that after starring in the blockbuster Twilight franchise, she has used her clout to pick surprising films, like Clouds of Sils Maria, an Olivier Assayas drama that earned Stewart a César.

“One of the remarkable things is that DIANA WAS SO FRIENDLESS. I’m constantly going, ‘Where was your fucking homie?’ ”

For years, Stewart’s appeal lay in her coolness, in the mumbling, angsty thing she projected in Twilight and refined over time. There have always been those who argue she’s among the best female actors of the millennial generation, and that sentiment is spreading. In the past, she tried to learn lines as close to filming as possible, allowing the words to stay alive longer. The Ram Dass school of acting; be here now, or nowhere. But Stewart had to eschew all that to play Diana, which required months of research and accent training. Larraín had unwavering faith in his American star—“He was always like, ‘If you wanted it to be, it could be as good as A Woman Under the Influence!’ ”—and Stewart went inward, channeling Diana’s loneliness. “One of the remarkable things is that she was so friendless,” she says, saddened. “I’m constantly going, ‘Where was your fucking homie?’ ”

Stewart sank as far as she could into every aspect of the princess’s pain, including her battle with bulimia. Spencer depicts her disorder frankly, showing her violently purging in a bathroom. “I wanted to make sure that was not glossed over,” says Stewart. She prepared herself beforehand and, in the scene, attempted to really purge. (“I’ll do fucking anything.”) Larraín, who was operating the camera, pushed in on her anguished face, capturing the act, but Stewart struggled. “I couldn’t throw up on this movie, even when I really should have,” she says. “I felt like absolute shit and I could not get it up, and I know it was because my body was just like…the idea of that was so untouchable.”

Despite her obsessive research, Stewart didn’t become an expert on the contemporary royals and only watched snippets of the explosive Prince Harry and Meghan Markle interview with Oprah Winfrey. “It was almost too hot to touch in terms of how personal it was for me at that time,” she says. I ask her if it’s strange to think about Harry and Meghan living in California. As improbable as it seems, Stewart was unaware of their move. “That’s so funny. I wonder where,” she muses. Then she stops. “I’m no better than anyone! Of course I want to know.” Santa Barbara, I tell her. She nods approvingly. “That makes sense. It’s really nice up there.”

>Stewart herself lives in L.A. and, in November, revealed her engagement to her girlfriend of more than two years, screenwriter Dylan Meyer. “I love being engaged,” Stewart says with a smile. “It’s different.… I just feel so happy and lucky.” The duo is working on a TV show together, in which Stewart has said she will star. At first she was a little scared to work with Meyer, worried it might go sideways: “You don’t want that to affect this beautiful relationship you have.” They wound up writing the first episode in a week and a half. “Like we discovered a superbrain,” says Stewart. “She’s a really genuinely brilliant fucking screenwriter.”

While she looks ahead to future projects, she’s still firmly in the present, happily reuniting with Larraín on the awards trail for Spencer. The director’s confidence in her continues unabated. “He just loves this movie and me so much, and the purity of that is the sweetest and coolest thing,” she says. “We had such a great fucking time. There’s no way around that.” 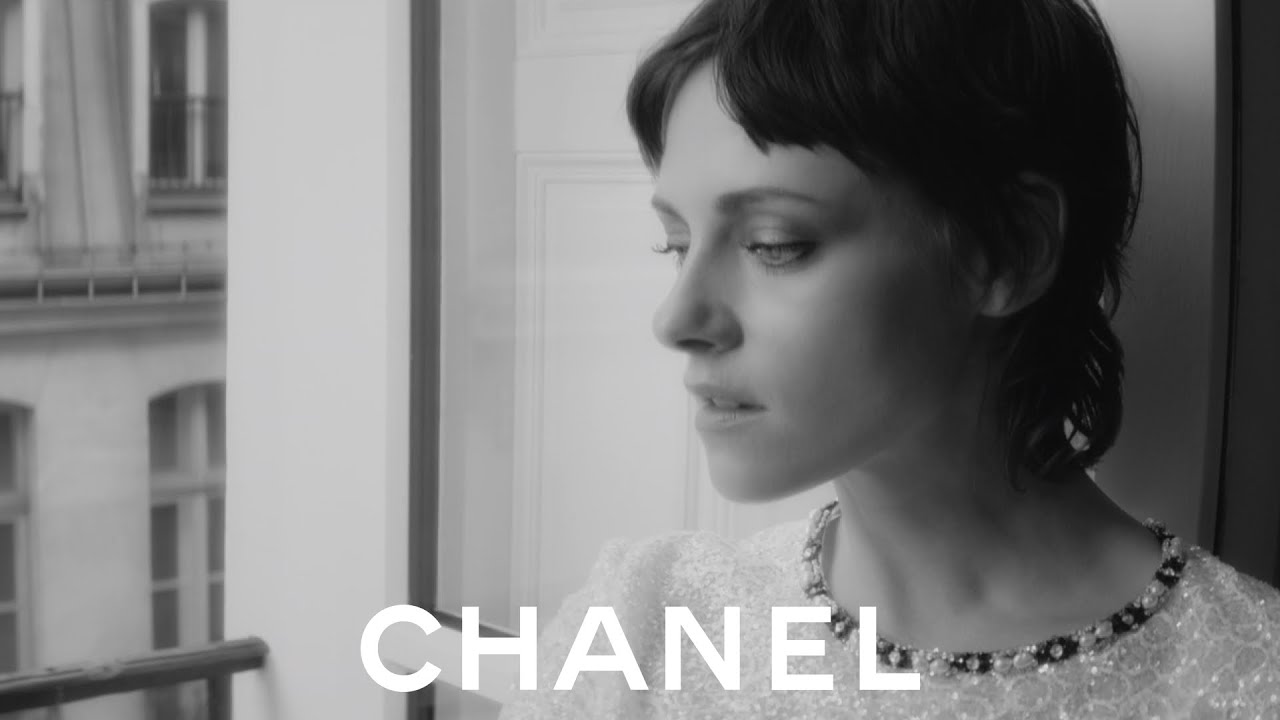 Kristen Stewart Out for lunch in Los Angeles on December 27