When Diana, Princess Of Wales, died in a car crash in 1997, it seemed like the entire world mourned. Though Diana had divorced her husband, future King Of England Prince Charles, a few years earlier, she’d remained in the public eye, whether by her own volition or not.

In recent years, several projects have taken a look at Diana’s life, including the most recent season of The Crown. The latest is Pablo Larrain’s Spencer, which stars Kristen Stewart as the Princess formerly known as Lady Diana Spencer. In the movie, Stewart’s Diana is on the cusp of announcing her separation and feels trapped by the royal family’s traditional ways.

Stewart has been lauded for her performance as Diana, with some even making her an early contender for an Oscar nomination. When we talked to Stewart and Larrain for the video above, though, it was clear that Stewart went into the project not because of awards potential, but because of what became a voracious interest in the film’s subject. 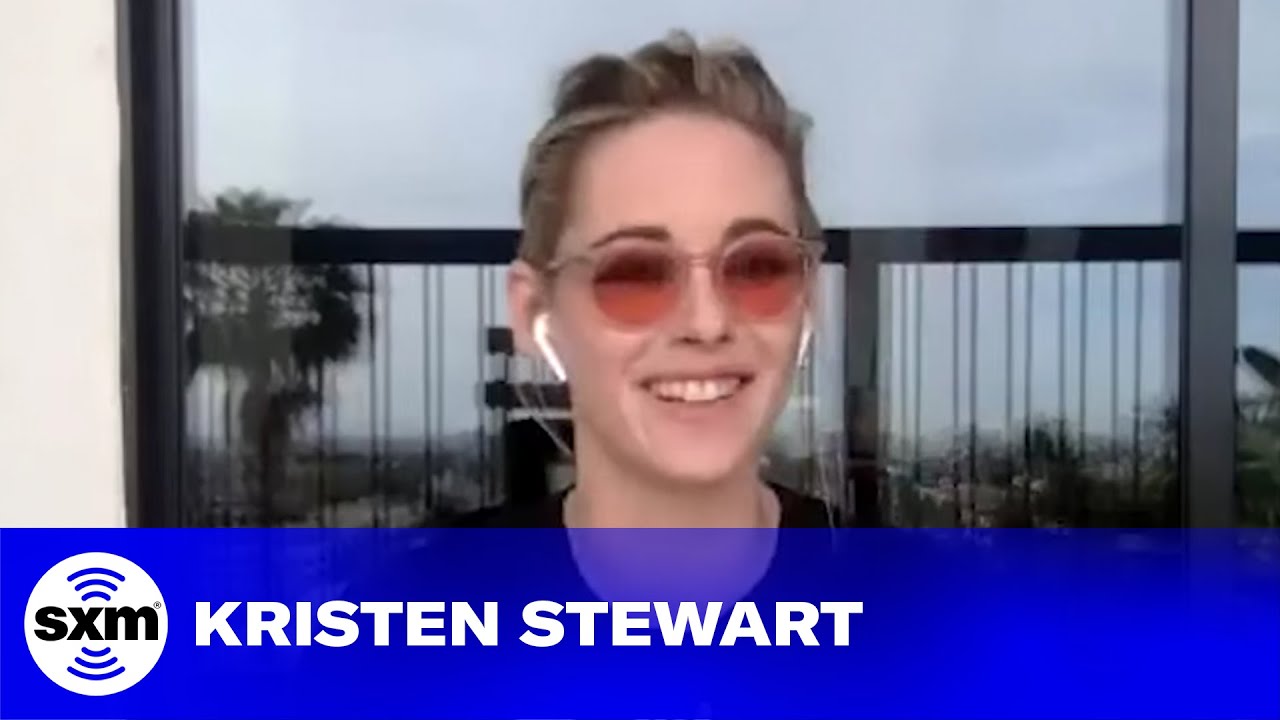 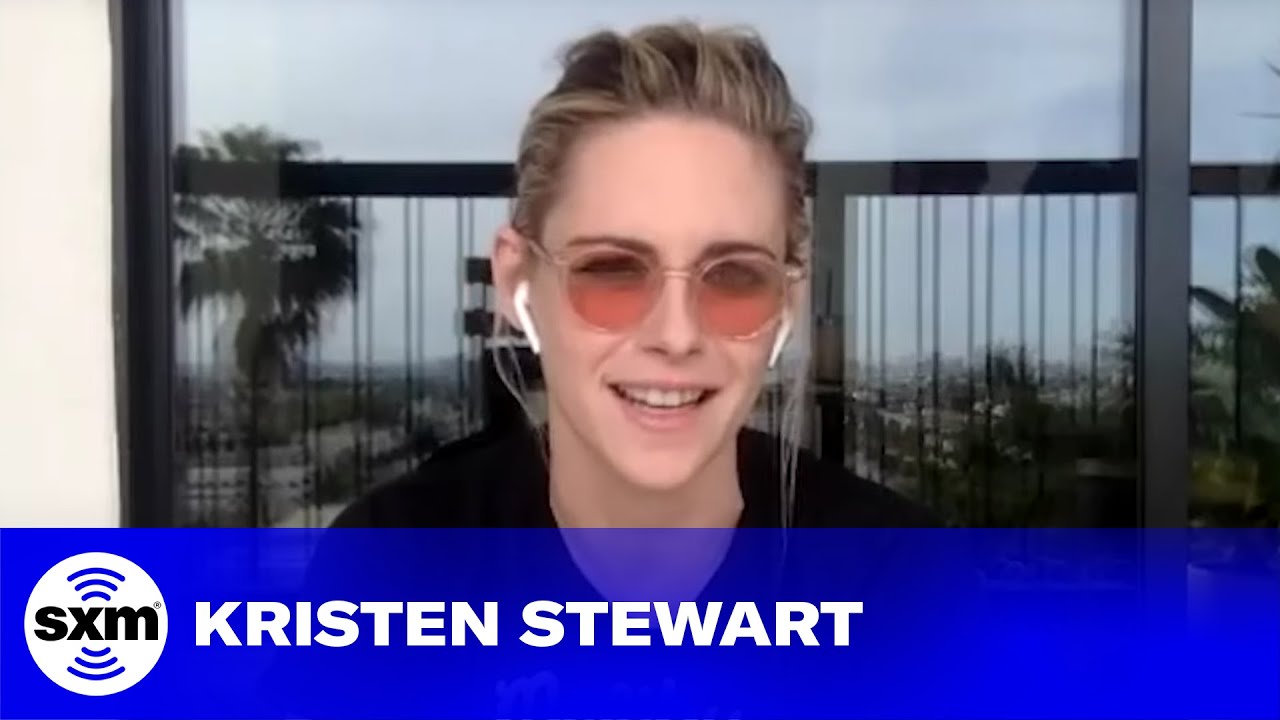